Alec Baldwin is no longer a tweeter. The actor quit Twitter after James Gandolfini’s funeral and has no plans to return. 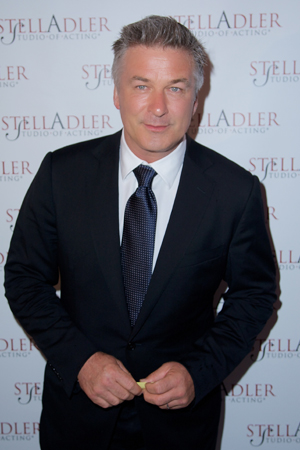 Maybe this is for the best. To gain a new perspective, perhaps?

Alec Baldwin has quit Twitter and vowed to never return after his passionate rant in defence of his wife, Hilaria. He attributes the departure from the micro-blogging website to the late James Gandolfini.

“I really learned a lesson at the funeral. I said to myself, ‘This is all a waste of time.’ Meaning, it’s fun sometimes, but less and less and less. It’s just another chink in your armour for people to come and kill you. I stopped and said to myself, ‘I’m going to try where I just don’t do this anymore.'”

In the same VF interview, Baldwin stated that quitting acting “would be the greatest thing in the world” if he could “find something else to do.” We don’t like the sounds of that!

We appreciate Baldwin’s standing up for his wife, but perhaps a classier choice of words would have driven the point home just as well. And please, don’t quit acting.