Despite even the best safety measures, accidents do happen. A French performer slipped out of her wiring and died during a show in Las Vegas. 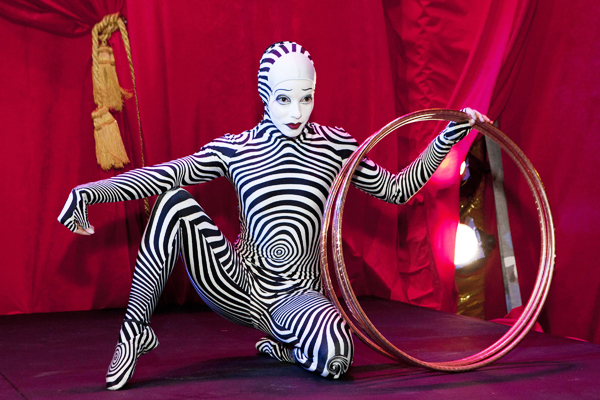 Nearly three decades since its founding, the wonderful Cirque du Soleil has experienced its first on-stage death, when a performer was killed in a tragic fall in Las Vegas over the weekend.

French-born Sarah Guillot-Guyard (nicknamed Sassoon) was one of seven performers suspended by a wire on a vertical stage during the final “battle” scene in Cirque’s KÀ at the MGM Grand Hotel. The performer slipped out of her safety wire during the scene and plunged approximately 15 metres down into an open pit below. Several patrons reported hearing Guillot-Guyard moaning after the fall. The rest of the show was subsequently cancelled and refunds were issued.

The coroner’s office confirmed that the native of Paris and mother of two died during the show from sustained injuries.

Cirque du Soleil’s founder, Guy Laliberté, issued a statement on Sunday: “I am heartbroken. I wish to extend my sincerest sympathies to the family. We are all completely devastated with this news. Sassoon was an artist with the original cast of KÀ since 2006 and has been an integral part of our Cirque du Soleil tight family.”

The Cirque was founded in 1984 by Laliberté and is based in Montreal. This is considered to be the first on-stage death for the circus, but other performers have died during training sessions.

Our condolences to the family and friends of Guillot-Guyard.