Amanda Bynes has revealed that she underwent surgery on her nose over the weekend and says she is planning to post a video of part of the procedure. 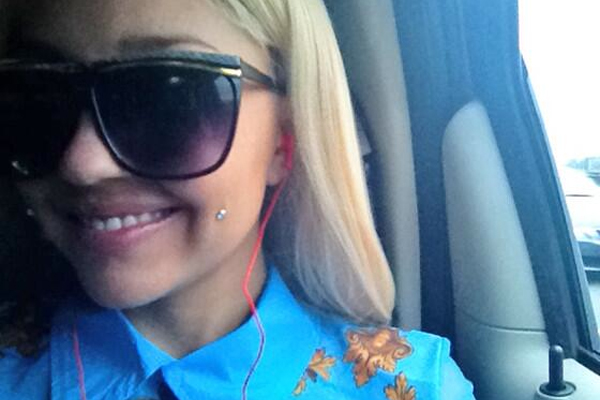 After telling fans of an impending nose job for several months now, the former actress underwent the procedure on Saturday and lived to tell the tale, with a video of the ordeal in hand, apparently.

I’m having surgery today on my nose! I’m going to post a video of some of the procedure on my twitter!

Followed by another tweet a handful of hours later:

I made it out of the surgery alive! Haha! I’ll post the video soon! I need one more procedure to thin out the bridge of my nose!

Well, now we know she wasn’t joking about the surgery! We’re not sure about the video of the procedure though. Does she really have one? Do we want to see it? Can’t we just make peace with a steady stream of selfies showing off the new nose?

Bynes has allegedly had nose surgery before to remove “webbing” between her eyes, but this is her first major procedure. If it makes her happy, then who are we to judge?

What do you think? Would you watch the video documenting part of the procedure?