Just give it to us already! Beyonce’s newest album is running a little late and is still without a release date, but has entered editing process. 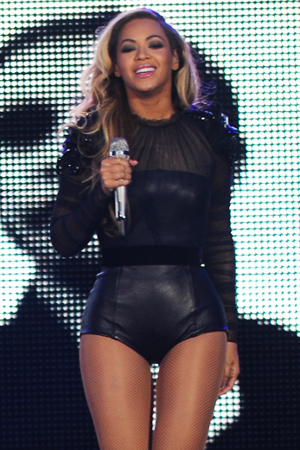 After teasing fans with snippets of “Bow Down/I Been On” and “Grown Woman,” it turns out Beyonce’s newest record is still only in the early stages of development — sans title or release date.

The 31-year-old singer’s collaborator, Ne-Yo, revealed the album’s delay in an interview with Billboard.

“I’m still putting stuff together for Beyonce’s album,” he stated. “They’re still trying to figure out what they want that to be, which I’m not mad at.”

“Beyonce’s the kind of artist where you’re not gonna see it till it’s right,” he continued. “Her fans — they love her, so they’ll be patient.”

Guesses as to the new record’s release date have been passed around all year, but no official statement has been made. According to rumour, Beyonce revealed to a fan at a meet-and-greet that it will hit the shelves in November.

So, if you love Bey-Bey, you’ll have to bear down and wait until the end of the year or longer. But it’s Beyonce, so this album will be amazing.