They’re not waiting around. Sony Pictures Studios has already scheduled the releases for two more Amazing Spider-Man sequels in 2016 and 2018. 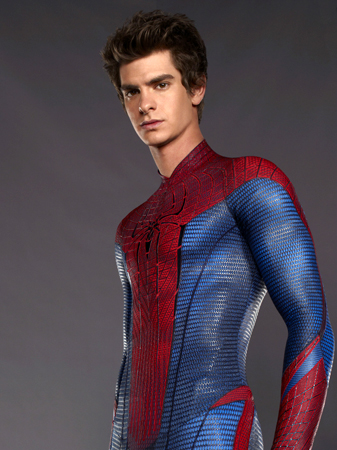 Sony is really trying to keep ahead of the curve on this one.

Despite the fact that The Amazing Spider-Man 2 will not be in theatres until May 2, 2014, the studio has already made plans for two more sequels.

“Spider-Man is our most important, most successful, and most beloved franchise, so we’re thrilled that we are in a position to lock in these prime release dates over the next five years,” Jeff Blake, Sony vice chairman of worldwide marketing, stated.

Emma Stone and Andrew Garfield show off their charities >>

The Amazing Spider-Man 2 stars Andrew Garfield, Emma Stone, Jamie Foxx, Shailene Woodley and Paul Giamatti. The first instalment of the franchise earned over $752 million worldwide. We can definitely see why the folks at Sony would like to lock in dates for the sequels!

What do you think of the studio’s plans? Is it too risky to sign up for two more sequels?