This is very unlike him. Kanye West has not addressed the leaking of his newest album, Yeezus, which occurred last week, despite its potentially harming record sales. 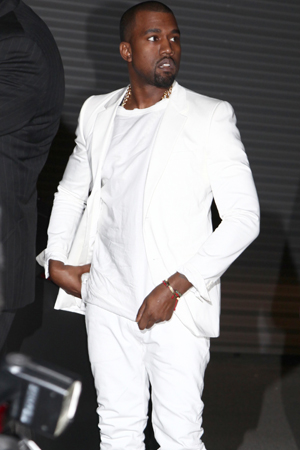 Despite going to necessary lengths to prevent a leak, like foregoing the pre-order iTunes stream process, the new record ended up online shortly after Kanye played it in its entirety to a crowd of critics and guests on Monday. While you’d expect the rapper to go all, well… Kanye about the premature release, he’s been maintaining a laid-back disposition the entire time.

Meanwhile, Def Jam Records has reportedly narrowed down the suspects and is in the process of taking appropriate action against the “leaker.” It is expected that Kanye’s record sales might potentially drop due to the leak.

Have you heard Yeezus, or will you be picking up/downloading a legal copy?