That was mighty quick! Paris Hilton has revealed that her electropop album is almost finished, and the release date is going to be announced soon. 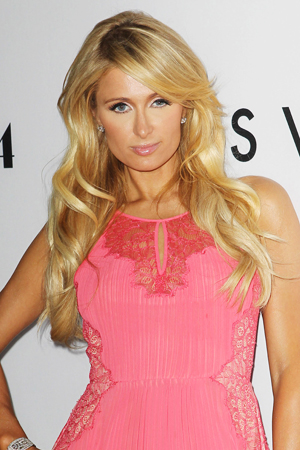 It’s time to mark your calendars! As a true professional, Paris Hilton has been a busy bee in the studio, and her new album is almost finished.

“I’m in the studio and almost finished with the album, and yeah, they’re just finishing up all the paperwork, and there will be an announcement soon,” she stated. “But I’m so excited. I think they’ve created an amazing brand. Lil Wayne and some other surprise guests will be on the album, and it’s going to be so sick. It’s an electropop album with some dance-y songs.”

You know any album described as “sick” is going to be a good one. Just last month, Hilton announced via Twitter that she signed with Cash Money Records and has since endured a handful of mockery, even from fellow celebrities like Deadmau5.

Hilton released her first album, Paris, in 2006, which did relatively well despite negative reviews. She has done several DJ gigs and is reportedly going to do residency in Ibiza this summer.

Well, the album is going to be released, regardless of any naysayers. Who knows? It could actually be Paris’ niche. What do you think?