Celebrate Canada Day with this list of hot Canadian men. We have a few newcomers as well as some sizzling veterans to check out.

Celebrate Canada Day with this list of hot Canadian men. We have a few newcomers as well as some sizzling veterans to check out.

Here’s our Top 10 list and a few members of the Hall of Fame. 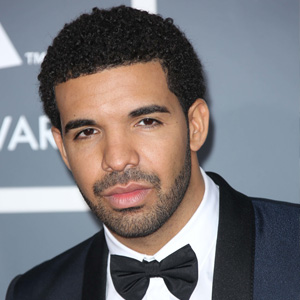 This Toronto-born recording artist and rapper became known to the masses as Jimmy Brooks on the beloved TV series Degrassi: The Next Generation. In 2010, Drake‘s first studio album, Thank Me Later, went platinum after debuting at No. 1 on the Billboard 200 charts. Since then, the musician has sold over five million albums globally and has sold us all on his music and good looks. 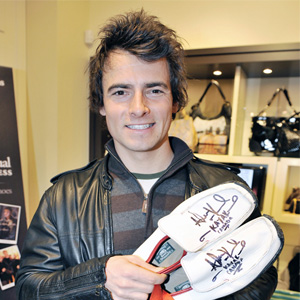 The Olympic athlete has been a summer staple since the Athens games in 2004, where he took home a gold and bronze medal in kayaking. He’s since added two more silver medals to his collection from the Beijing and London games. However, he’s not just athletic; he’s smart. He graduated at the top of his class from McMaster University in 2007. 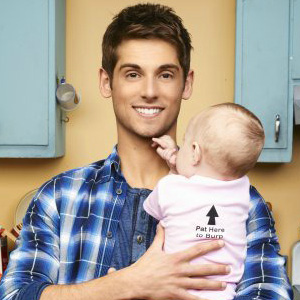 The 22-year-old rose through the ranks of child star as Josh Trager on his well-known ABC Family show, Kyle XY. His new home is on the network’s sitcom Baby Daddy. He plays a young father to a 3-month-old daughter. He’s cute and he’s funny, so Bilodeau hits the mark for our list. 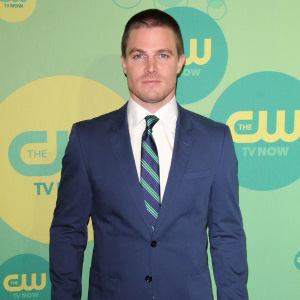 The Canadian actor is currently starring in the U.S. series Arrow as Oliver Queen/Green Arrow. As the title character of the comic-book show, he hasn’t let fame go to his head. He keeps a steady home life with wife Cassandra Jean. The couple recently announced that they are expecting their first child. 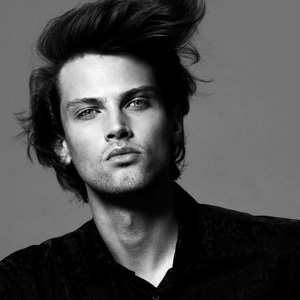 Straight out of Saskatchewan, this 26-year-old model has appeared in ads for Dolce & Gabbana, Valentino and Burberry. He was named one of the most successful male models by Forbes magazine back in 2008, and his smouldering looks continue to heat up runways and magazines around the world. 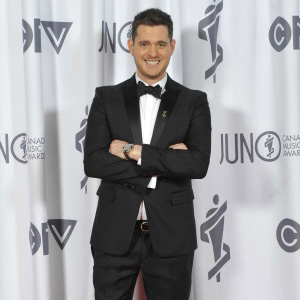 The Grammy and Juno award-winning singer is one of the most successful artists of his generation. From chart-topping albums like Crazy Love in 2009 to his current album, To Be Loved, Bublé has sold more than 30 million albums worldwide. While that is impressive, it is his personal life that makes us swoon. He married Argentinian actress Luisana Lopilato in 2011, and they are expecting their first son this summer. 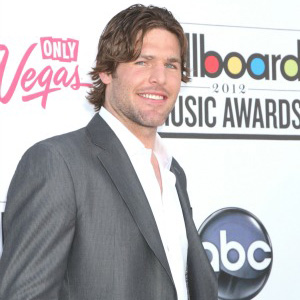 It doesn’t hurt that he’s married to American country superstar Carrie Underwood, but Fisher stands proud with his own successful career in the NHL. The former Ottawa Senators and current Nashville Predators player has been a favourite athlete not only for his work on the ice but also for his handsome charm off the ice. 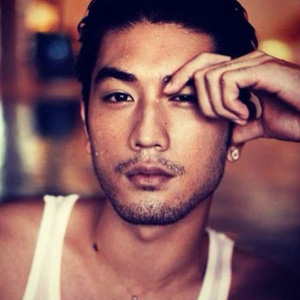 Although born in Taiwan, Gao considers Vancouver his home after moving to the city when he was 9 years old. While he’s considered Asia’s first male supermodel as the face of Louis Vuitton’s 2011 spring/summer campaign, he’s taken on the acting world as well. Look for his upcoming film, The Mortal Instruments: City of Bones, to be released later this summer. 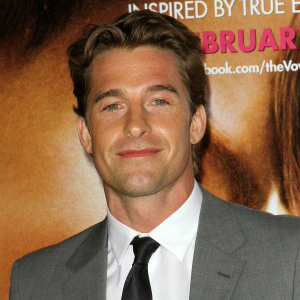 Although he was born in London, England, Speedman has called Toronto home since he was 4 years old. He made a huge splash on the TV scene with his role of Ben Covington in Felicity back in 1998. Fans still continue to debate whether Keri Russell’s character should have chosen Ben or Noel Crane, played by actor Scott Foley. Even though his latest TV show, Last Resort, was cancelled, fans will have the opportunity to see Speedman on the big screen in several projects over the next year, including 2014’s Queen of the Night with fellow Canadian Ryan Reynolds. 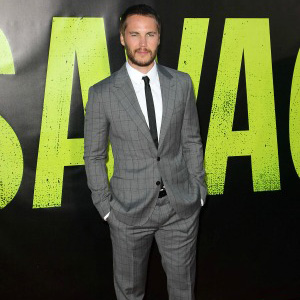 The former-model-turned-actor made a big splash in the film world in 2012 as the title character in Disney’s John Carter. While the film was a disappointment at the box office, it was not a disappointment to film fans who realized Kitsch’s leading-man qualities. He has a slate of films coming out in the next two years, but look for him flexing his acting muscles in The Normal Heart, starring Julia Roberts and Mark Ruffalo. 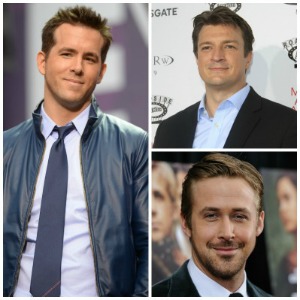 While this list reflects some of the hot Canadian men to watch this summer, any list still needs to include some Hall of Famers. Here are just a few of the men who always rank amongst the best that Canada has to offer:

Who do you think is Canada’s hottest man? Let us know in the comments sections below!