Great award show celebrating the best of the best in plays and musicals. See who took home the big award and who will have to wait for next year. 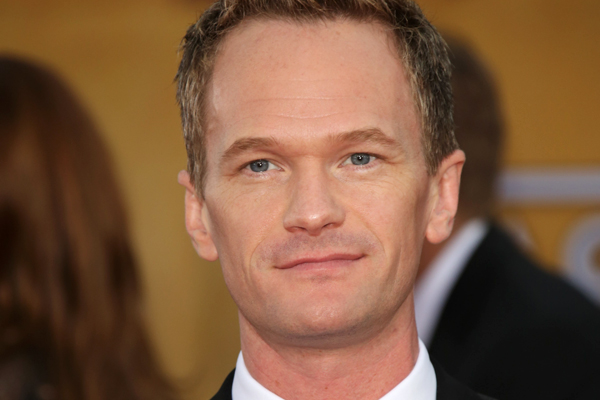 This year’s host, Neil Patrick Harris, was incredible as usual. There’s something about Harris’ charisma that makes it impossible to take your eyes off the screen. The big winner of the night was Cyndi Lauper’s Kinky Boots, which won seven out of the 13 awards it was nominated for, including Best Musical. Pippin also fared well last night, with director Diane Paulus picking up the Best Revival of a Musical award.

Here’s the full list of winners of the 2013 Tony Awards:

Unsolicited tips for NPH on how to make the Tonys awesome >> 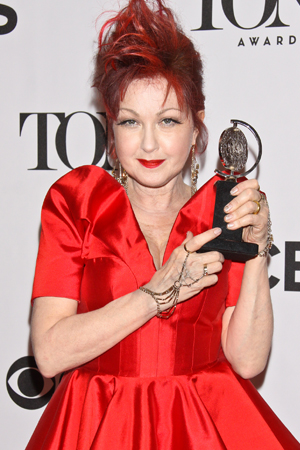 Congratulations to all the winners! To complete the Tony experience, check out Harris’ opening number, with a surprise appearance from Mike Tyson.