Michael Jackson’s only daughter, Paris, was hospitalized early morning on Wednesday after an alleged attempted suicide. 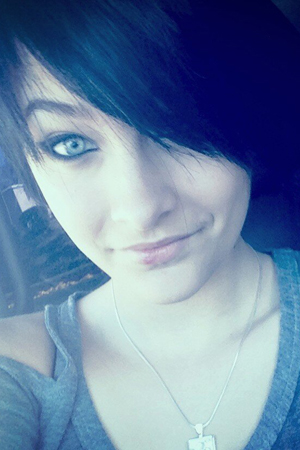 Per LAPD, Paris was taken from her Calabasas family home on a stretcher at approximately 1:30 a.m. to a nearby hospital. The police received a 911 phone call from the scene, alleging someone had overdosed.

Michael Jackson’s children have a co-guardian! >>

The teen’s grandmother, Katherine Jackson, stated in the NY Daily News, “She’s suffered with the loss of her father. But we don’t know what she was exposed to that precipitated this.”

Michael Jackson, who died in 2009 from a lethal dose of anaesthetic propofol, was married to Debbie Rowe, Paris’ mother, from 1996 to 1999. The couple had two children, Paris and Prince Michael.

This is a frightening event. We wish Paris a quick recovery.