Following her May arrest and several complaints, Amanda Bynes has reportedly been evicted from her apartment in New York City. 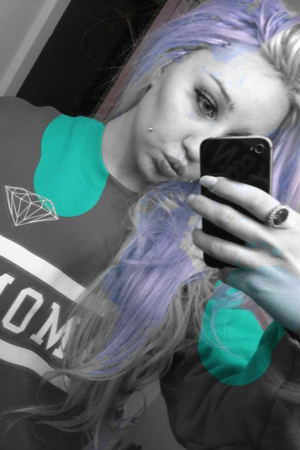 It appears life is not getting much better for Amanda Bynes just yet.

Per In Touch magazine, the 27-year-old actress was evicted from her New York City apartment following her arrest and numerous complaints from fellow tenants.

A source told In Touch that Bynes “was notified that she is no longer welcome as a tenant in the building in light of recent events.”

Amanda Bynes arrested after tossing a bong out the window >>

Then, “At 9 p.m. on Tuesday, movers showed up and removed Amanda’s belongings from her apartment. She is officially gone from the building.”

The source also alleges the eviction was long in the making, due to continual grievances from other building residents, citing Bynes’ alleged drug use and rude behaviour.

The star was arrested last month for purportedly smoking marijuana in the lobby of her building. Upon arrival of authorities, Bynes allegedly tossed a bong out her window. She was charged with reckless endangerment and taken for a psychiatric evaluation.

Well, here’s hoping it will get better! Maybe now Bynes can settle down elsewhere and recuperate.