We missed him for season four, but he’s back! Writer and producer Dan Harmon is back on the Community payroll after getting fired last year. 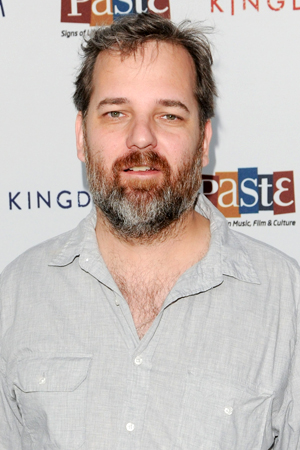 The creator hath returned! Dan Harmon, the creator and former executive producer of NBC’s Community, is coming back to man the helm of the show yet again for season five.

Less than a week ago, Harmon revealed that he was extended an invitation to return to Community but did not specify whether he accepted the offer.

He was fired by Sony last year for undisclosed reasons, but it might have had something to do with Harmon’s ongoing disputes with Chevy Chase (who played Pierce Hawthorne). He was replaced for season four by Happy Endings writers David Guarascio and Moses Port.

We’re not sure what brought this change about — the show’s dwindling ratings might be responsible — but we’re happy about it nonetheless! Are you glad to have Harmon back?