Robert Pattinson is not waiting around. The actor has moved his belongings back to his own home in Los Angeles after breaking up with Kristen Stewart. 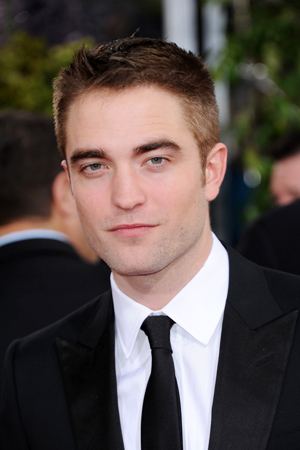 We suppose that’s that.

Despite initial rumours of Robert Pattinson continuing to live with ex-girlfriend Kristen Stewart post-breakup for the sake of their pets, the actor was spotted moving his things back into his own home in Los Angeles over the weekend.

He’s not exactly changing scenery, since Pattinson’s Spanish-style villa is only a few miles away from Stewart’s residence, but still! It’s all about moving forward.

The couple allegedly broke up a little over a week ago and have since been spotted separately around L.A. Pattinson and Stewart have been rumoured to be together since meeting on the set of Twilight in 2008. They broke up briefly in the wake of the actress’s cheating scandal.

We’re glad these two are not sulking and are getting on with their lives.