Too many changes! Whether FOX is switching all judges for next season won’t matter to Randy Jackson anymore. He’s leaving the show anyway. 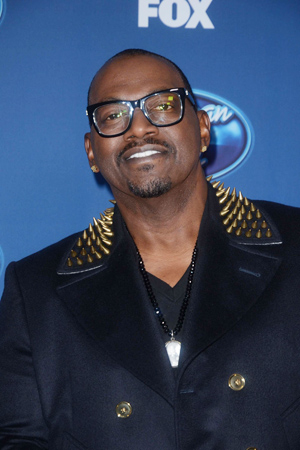 Amidst the circling reports of FOX’s plan to axe all four judges on American Idol for next season, Randy Jackson has revealed he is leaving the show, regardless.

“Yo! Yo! Yo! To put all of the speculation to the rest, after 12 years of judging on American Idol, I have decided it is time to leave after this season,” he told E! News. “I am very proud of how we forever changed television and the music industry. It’s been a life-changing opportunity, but I am looking forward to focusing on my company Dream Merchant 21 and other business ventures.”

American Idol is on its last legs >>

Jackson was actually the only original judge left on the show, despite all the shakeups and changes. FOX has yet to confirm its plans for next season.

We have a feeling Jackson will be fine. He’s juggling several businesses and is reportedly working on a book.

Are you sad to see Jackson leave? Who do you think should sit at the judges’ table next season?