Crime movies can be scary at the best of times, but what’s even more spine-tingling is when they’re based on or inspired by true stories. Not every movie is a work of fiction by a warped mind. These real-life crime stories made into movies are guaranteed to keep you on the edge of your seat.

And you wonder why your mother warns you to not advertise your entire social life on Twitter and Facebook… The Bling Ring tells the true story of a bunch of Hollywood teens who burgled celebrity homes during 2008 and 2009. They used celebrity websites and social media to gauge the best time to break in, resulting in a haul of approximately $3 million in cash and belongings. The celebrities targeted were Paris Hilton (more than once), Rachel Bilson, Orlando Bloom and Miranda Kerr, Lindsay Lohan, Megan Fox and Audrina Patridge. The Bling Ring will hit theatres June 14. 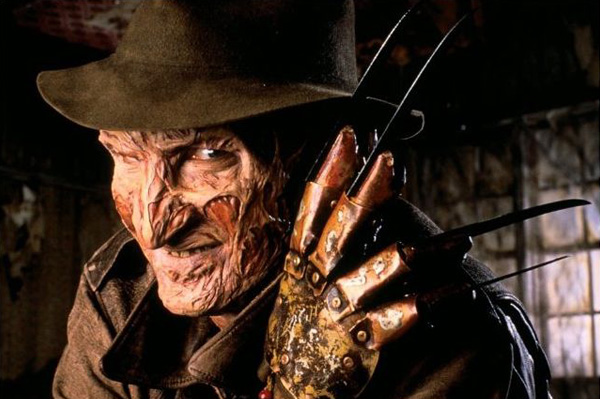 OK, so Wes Craven put his own spin on this notorious slasher movie with the invention of Freddy Krueger, but it was inspired by articles about men who had died in their sleep. Craven recalled an article he’d read about a 21-year-old Cambodian who hadn’t slept for six or seven days. “You don’t understand. I’ve had nightmares like this before, but this is different,” he protested when family members insisted he sleep. His family was so pleased when he eventually drifted off, but they were woken by screams and crashes in the middle of the night. By the time they got to his room, he was dead. 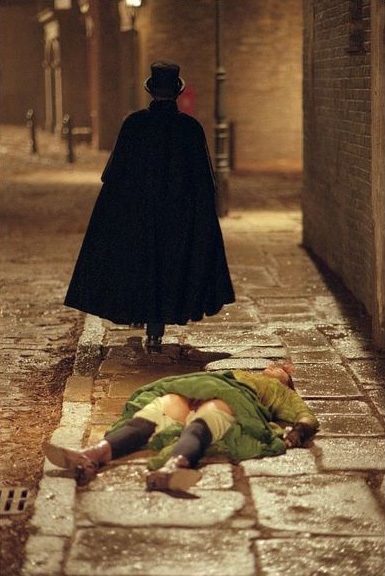 During the 1880s, Jack the Ripper became the name everyone used to refer to the serial killer terrorizing London’s east side. He generally targeted prostitutes and wrote letters with the victim’s blood, then attached a kidney to them. He was never caught, and it’s not known how many murders he actually committed during his time. From Hell is told from the perspective of a clairvoyant police detective played by the hunky Johnny Depp. 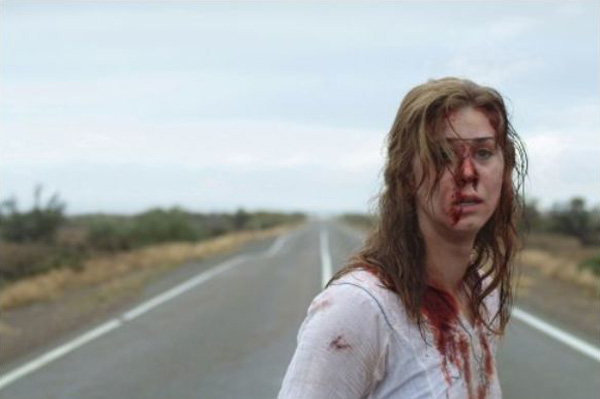 If you were ever planning to visit the Australian outback, this is one movie you really shouldn’t watch. It is inspired by Australia’s most infamous backpacker murderer, Ivan Milat, and crazed drug runner, Bradley John Murdoch, who brutally murdered British backpacker Peter Falconio while Falconio’s terrified girlfriend, Joanne Lees, hid under trees, trying to escape their attacker. The basic plot hinges on two female British tourists and an Aussie travelling together, who are rescued by a tow truck driver who ends up taking them hostage and torturing them.

Not put off by backpacking? Then check out these ways to save money while travelling >> 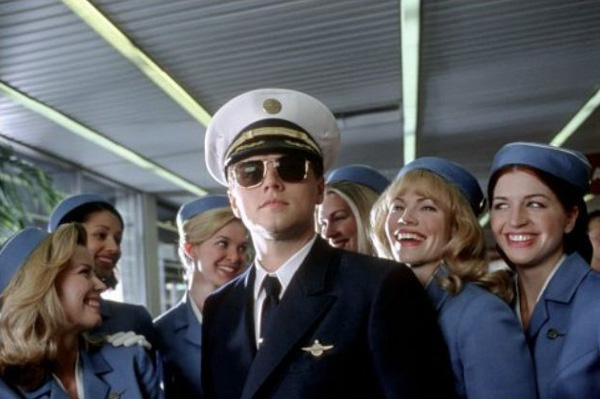 This film is based on the real-life story of Frank Abagnale Jr., who, between the ages of 16 and 21, was a successful con man and posed as an airline pilot, an attorney, a college professor and a pediatrician. He also cashed $2.5 million in fraudulent cheques in every U.S. state and 26 other countries. In the movie adaptation of the book, Frank is portrayed by Leonardo DiCaprio.