We don’t see it! Shakira gushed about her post-baby body, stating that she’s still working on shuffling a few pounds around and is only decent right now. 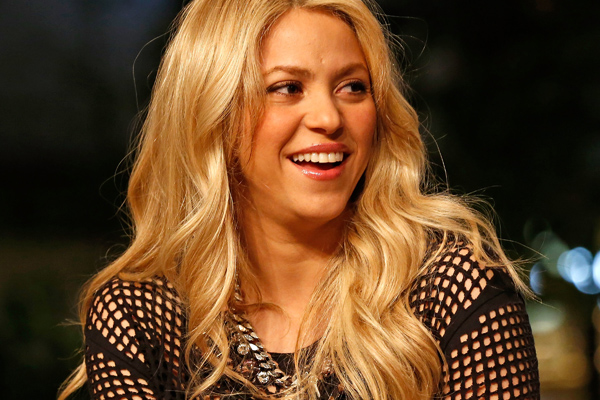 OK, we don’t understand how Shakira can be anything less than perfect, but she doesn’t seem to agree.

Having given birth to little baby Milan just this January, The Voice coach admits she’s still working on shedding those pounds and is not happy with her figure just yet.

Shakira must have a different definition of that word… People look decent when they slump out of their sweats into pants with an actual zipper. This woman looks above and beyond decent in our books.

The 36-year-old new mama also admitted that she’s still working out the kinks in the mother-work balancing act and is often left scampering for time.

Meet the new coaches of The Voice >>

“It’s part of motherhood, you know,” Shakira stated. “You got to figure it out as you go.”

She’ll get the hang of it or pin some responsibilities on her beau and baby daddy, Gerard Pique. The couple met in 2010, and the songstress confirmed their relationship in 2011.

What do you think? Does Shakira look only decent?