Superman may have recently celebrated his 75th birthday, but he’s not about to start collecting his old age security pension just yet. Faster than a speeding train, the world’s favourite crime-fighting superhero is about to embark on another adventure as the Man of Steel. This time the role of Clark Kent and his alter ego, Superman, will be played by Henry Cavill. Let’s take a look at the newest actor to put on the suit and cape, and those who have gone before him. Who is your favourite Superman? 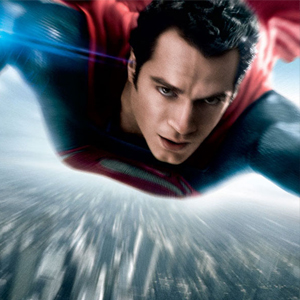 British actor Henry Cavill dons the famous suit for the role of Superman in the soon-to-be-released Man of Steel. Best known for his roles in Immortals and The Cold Light of Day, Henry is guaranteed to set hearts aflame. Be ready to be wowed — he’s buff, he’s tough, and he has a smile that can make your ovaries squeal with delight. 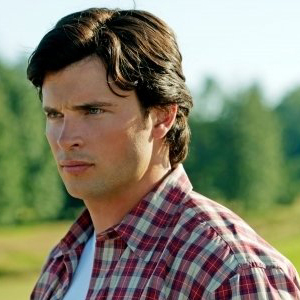 Tom Welling holds the record for playing the role of Clark Kent longer than any other actor. He was relatively unknown until he secured the gig on Smallville. Prior to that he’d been modelling alongside Ashton Kutcher. His estimated salary was reported as $175,000 per episode. 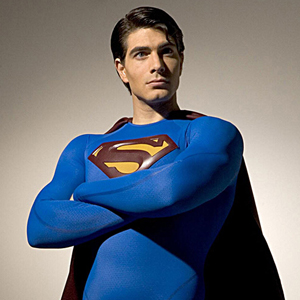 Brandon Routh (rhymes with south) got his start on an ABC series called Odd Man Out and then went on to have a recurring guest role on Gilmore Girls. Despite the baby-faced actor looking a little too young for the role, Routh is a dead ringer for the most well-known Superman, Christopher Reeve. Chicago Sun Times film critic Roger Ebert thought Routh lacked charisma as Superman, and Kevin Spacey, in his role as Lex Luthor, ended up stealing the limelight.

Who needs Superman when we have real-life celebrity superheroes? >> 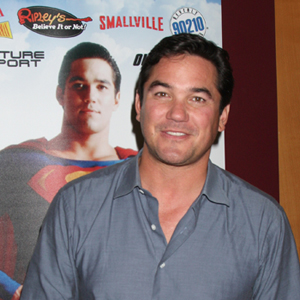 Dean Cain was sizzling hot as Superman and had amazing onscreen chemistry with Lois Lane, played by Teri Hatcher, better known for her role as Susan on Desperate Housewives. Cain came to find fame in his role on Beverly Hills, 90210 before securing the part of Clark Kent/Superman. He even wrote and produced a couple of the series’ episodes. 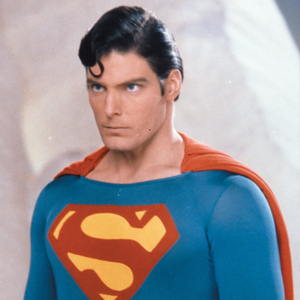 The best-known Superman of all time is Christopher Reeve. He played Superman/Clark Kent in Superman: The Movie (1978), Superman II (1980), Superman III (1983) and Superman IV: The Quest for Peace (1987). In May 1995, the actor succumbed to what some people call the Superman curse, after he was thrown from a horse during a cross-country riding event and ended up a quadriplegic. Sadly, he passed away on October 10, 2004 from heart failure related to his medical condition. He left behind his son, Will, and his loving wife, Dana, who died of lung cancer two years later.

Who is the best movie superhero? >> 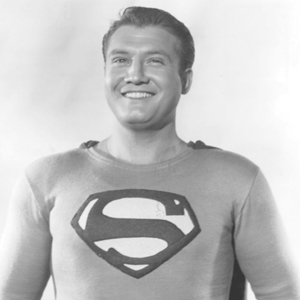 George Reeves (no relation to Christopher Reeve) was the best-known Superman during the 1950s TV show Adventures of Superman. Controversy surrounded the actor’s death; the official cause was reported as suicide, but conspiracy theorists suggest he was murdered or was a victim of an accidental shooting. No gunpowder residue was found on him, nor were any fingerprints on the gun. Another victim of the Superman curse?

So tell us, who’s your favourite Superman? Let us know in the comments box below.

Style inspired by The Great Gatsby
8 Movies to watch with your mum on Mother’s Day
Angry Birds: The movie?