It’s been 10 years since her comment sparked an outrage and seven years since the last Dixie Chicks record. Natalie Maines is returning to the music scene with the release of her solo album, Mother.

Related story Natalie Maines of the Dixie Chicks Is Getting Divorced 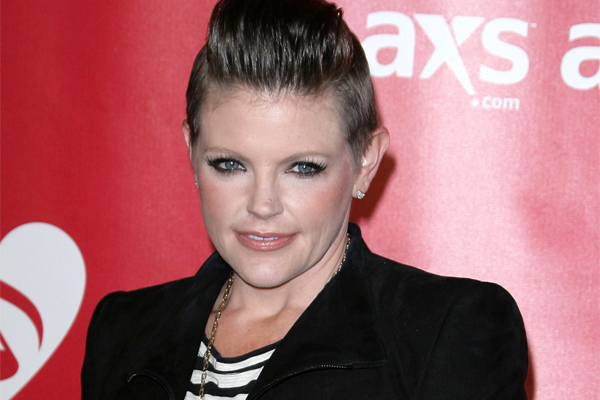 This is the woman who sparked riots, whose words provoked boycotts and even death threats. Well, she’s got a new album out, and we think you should listen to it. 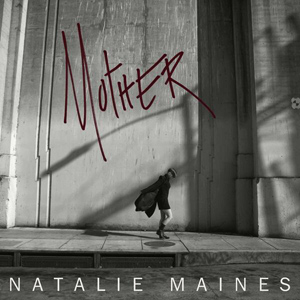 Let’s just zoom right past the infamous “incident,” when Maines criticized George W. Bush’s involvement in Iraq during a concert in England and was proclaimed a traitor 10 years ago. Let’s just focus on the music.

First of all, Mother is not a country record. Maines jumped into a current totally her own and embraced the rock genre — producer Ben Harper might have had something to do with that. Most of the songs on the album are covers but picked with the precision of a surgeon.

As the New York Daily News put it in its review, Mother “is a flat-out masterpiece, an ideal match of singer and songs that moves Maines from being a skilled and decorative singer into one of the most emotive vocalists of our time.”

Canadian summer festivals you should check out >>

The tracks that particularly spoke to us were “Mother,” a Roger Waters cover, which is a refreshing take from the voice of a woman; Jeff Buckley’s “Lover, You Should’ve Come Over,” which Maines executed with chilling rawness and power; and the original “Take It on Faith,” which is just so commanding and heartbreaking.

With this album, Natalie Maines reminds us why we fell in love with her in the first place. Her vocals, track selection and invested emotion are what make Mother an incredible record. So if this sounds like your cup of tea, we say pick up a copy. Check out the live performance of “Take It on Faith” below.