Not everyone wants to ride the wave of success with Psy. The South Korean public broadcaster KBS has banned the rapper’s new video “Gentleman.” 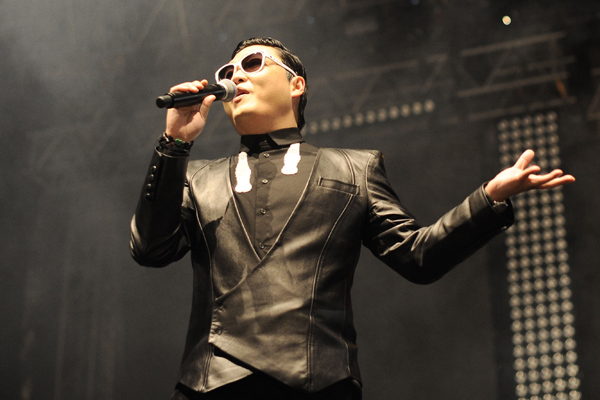 He may be taking the music world by storm, but a certain broadcaster will not be helping him do it.

That’s right — of all things, the video is banned for damaging public property.

Check out the details of Psy’s new video >>

The music video starts with Psy kicking a cone marked “No Parking” on the road and then laughing. Since this does not meet KBS’ policies as a public broadcaster, the station will no longer air it.

We don’t think the KBS ban is going to hinder Psy’s fame — not one bit. He’s on his way to breaking records as we speak.

What do you think of the ban? Fair, or not so much?

If you haven’t seen the ” controversial” video yet, here it is.