Well, look at that… Jay-Z and Beyoncé’s hot-topic vacation in Cuba turned out to be legal, approved as an educational exchange. 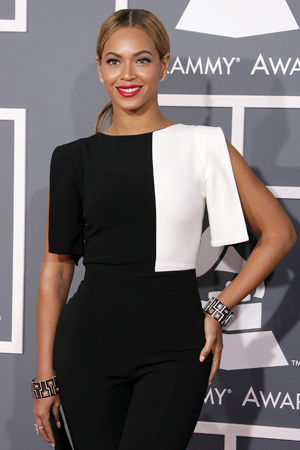 Nice try! Everybody knows Beyoncé and Jay-Z are flawless.

It turns out the power couple’s vacation in Cuba was absolutely legal and licenced as an educational exchange.

According to a letter from Assistant Treasury Secretary Alastair Fitzpayne, Beyoncé and Jay-Z travelled with a group authorized by the Office of Foreign Assets Control to endorse people-to-people contact in Cuba.

The investigation began when two Florida Republican representatives, Ileana Ros-Lehtinen and Mario Diaz-Balart, raised a concern over the hip hop couple’s trip to the Communist island and whether it was properly licenced. American citizens are prohibited from travelling to Cuba for tourist purposes and may do so only under cultural exchange, journalistic, religious and academic licences.

Check out these spring vacation ideas >>

Beyoncé and Jay-Z visited the island to celebrate their fifth anniversary. We wonder how the couple’s trip was approved as an educational exchange and what exactly qualified them for it.

Opinions? Fair, or not so much?