Whether it actually happened is yet to be determined, but what a fun story! A new book alleges that Princess Diana once dressed up as a man to go to a gay bar with Freddie Mercury. 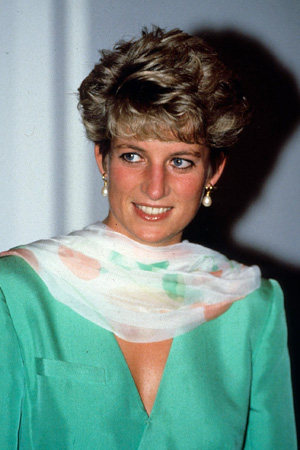 This is one of the weirder stories to come out about Lady Di.

The new book The Power of Positive Drinking by actress Cleo Rocos alleges that the late Princess Diana dressed up as a man once and snuck into a gay bar with Freddie Mercury, Kenny Everett and Rocos.

Read more on the royal family >>

According to the book, the mother of Prince William and Prince Harry was drinking champagne with the trio, and then they decided to head out to London’s Royal Vauxhall Tavern. While Everett allegedly tried to dissuade the princess from going, Mercury argued for it, and the four of them eventually went out.

Interesting account, no? Considering that Rocos is the only living member of that foursome, it’s difficult to verify the event’s actuality. Fun anecdote, nonetheless.

What do you think? Truth or fiction?