After patiently awaiting, the fans finally know. One Direction revealed the official name of its documentary, which was previously known as 1D3D. 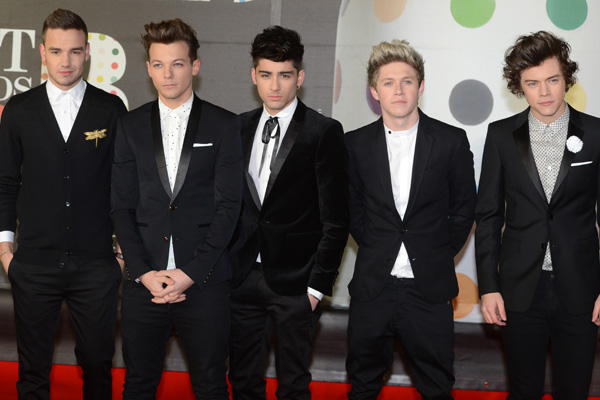 Ladies, we have a name!

The fellas of One Direction have revealed the official title of their upcoming 3-D film, which was formerly known as 1D3D. It is now dubbed This Is Us!

No gold stars for creativity there, but celebrities are not exactly known for mind-blowing documentary names. For proof, consider Katy Perry‘s Part of Me, Justin Bieber‘s Never Say Never and Michael Jackson‘s This Is It. Three-word titles seem to be as expansive as they get.

Read more on One Direction and their possible TV show >>

“How exciting is this! #1D3D title is on the way! Hope you all like it! Lot of thought gone into it,” Niall Horan tweeted.

Fellow One Directioner Liam Payne tweeted as well: “guyssss so proud to announce that our upcoming movie is officially titled ‘This Is Us’! Cant wait for you guys to see itttt!!”

The film gallops with the boy band as it achieves its fame and goes on its world tour. Should be a doozy! Will you be watching this cinematic masterpiece or sitting it out?