You can never get enough of this guy. Justin Timberlake is releasing another album this year, companion to his The 20/20 Experience. 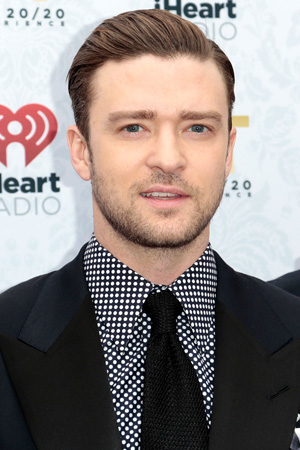 If you’re not excited enough about Justin Timberlake‘s new album, The 20/20 Experience, then we have a surprise for you! The singer will release another album this year. That’s right — two albums in one year.

Timberlake confirmed the news yesterday during an interview with Ryan Seacrest, stating that the second half of the “experience” will feature 10 more tracks of musical goodness.

The date for the second volume has not been confirmed, but rumours claim it will drop in November. Meanwhile, you can indulge in The 20/20 Experience, which was released on March 15.

What do you think of a double-album release? Do you have any favourites from Timberlake’s newest album?