No Doubt, no tour. The band No Doubt has decided to postpone its tour in promotion of Push and Shove to record its seventh album. 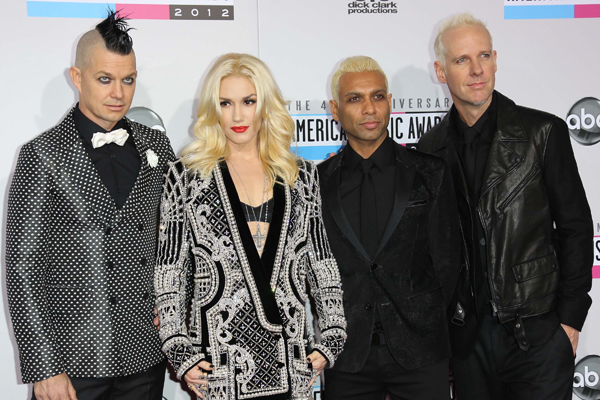 Since the band released its first album in over a decade, you’d think No Doubt would hit the road and gift us with a tour. But you are mistaken.

The band announced on Tuesday that it is postponing the tour to work on its seventh album. Its latest record, Push and Shove, was released in September and is its first since 2001’s Rock Steady. Apparently the promotional work awakened a beast of creativity within the band.

“While we were traveling the world last year promoting ‘Push And Shove,’ Gwen mentioned she was inspired to write new music,” No Doubt wrote on its official Facebook page. “In December, around the time of our hometown shows, we discussed the idea of starting 2013 by getting back into the studio together. We did so in January and the new music started flowing with unexpected ease. After spending three years recording the last album, this new pace feels incredibly exciting.”

Check out No Doubt’s single “Settle Down” >>

While Push and Shove did not sit well with the critics, it did fairly well with the fans. Here’s hoping the band’s seventh will be even better!

“We have decided to follow our muse for the time being and focus on this new music that we don’t want to stop,” continued the statement. “So, we will be postponing our tour plans briefly while we endeavor to create something special and inspired. Our goal as a band is to share this new music with you as quickly as possible – both recorded and live on tour.”

We’re glad to hear No Doubt is busy working on something new, but we can’t fully agree with snubbing fans like that. Even a short tour would go a long way.