That was quick! Only last week, Prince Michael Jackson became an Entertainment Tonight correspondent. Now he’s an actor too! 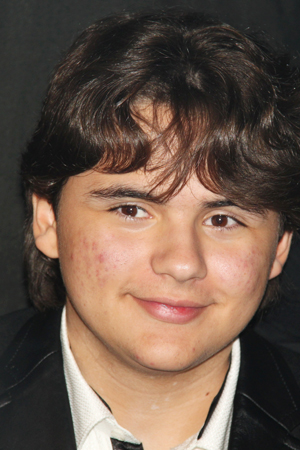 Last week it was announced that Prince Michael Jackson was selected as an on-air correspondent on Entertainment Tonight. Now he’s going to be an actor too! This kid isn’t wasting any time…

The son of pop legend Michael Jackson will be making his small-screen debut on the popular CW teen series 90210. Jackson will appear in the season finale, playing a trauma victim named Cooper who bonds with the Silver (Jessica Stroup).

Jackson has voiced his interest in the world of entertainment before, and for a 16-year-old, he’s making speedy progress.

We can’t wait to see him show off his acting prowess. Will you be tuning in for his debut?