Most of us didn’t expect a tie at Sunday’s Academy Awards, but it happened. While it is a rarity, numerous Oscar ties have occurred in the show’s history. 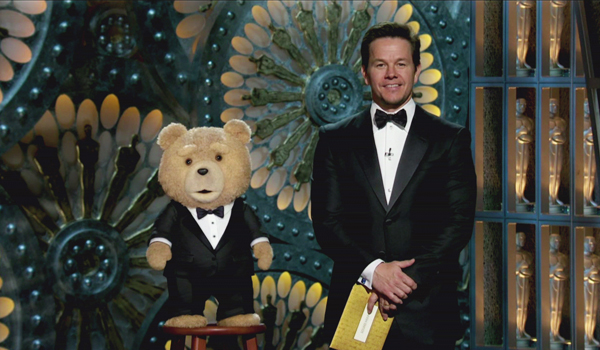 We were all a little thrown off at the 85th Annual Academy Awards when Skyfall and Zero Dark Thirty tied for Best Sound Editing, but this is actually not the first time something like this has happened.

Back in the day, a one-vote difference at the Oscars could be called a tie — an obsolete rule today, as results are now based on exactitude. Before the change in guidelines came around, in 1932, Fredric March won the award for Best Actor for Dr. Jekyll and Mr. Hyde and tied with Wallace Beery for his role in The Champ.

See the complete list of winners at the 2013 Oscars >>

The first real tie took place in 1949 in the Best Documentary category, which had another tie in 1986.

The most famous tie in Oscar history is most likely the one in 1969, when Katharine Hepburn tied for Best Actress for The Lion in Winter with Barbra Streisand for her role in Funny Girl.

In 1994, Best Live-action Short Film also resulted in a tie.

See? The Oscar voters have been indecisive for almost a century — nothing new!

What do you think of this whole tie business? Should there be a lightning-round type deal to ensure a single winner?

Adele to perform at the Oscars!
All glammed up for the Oscars
Oscars flooded with animated features!