This should have ended a long time ago! Jennifer Lopez finally settled the lawsuit filed by her former chauffeur concerning lost wages. 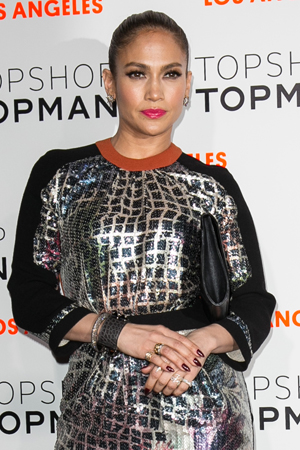 Jennifer Lopez settled the lawsuit filed by her former limousine driver, Hakob Manoukian, against the singer, her manager Benny Medina and her company, Nuyorican Productions, for lost wages.

Read about J.Lo being sued by former driver >>

A little less than two months ago, J.Lo’s countersuit against Manoukian, claiming he threatened to publish private information about her unless she paid him over $2.8 million, was dismissed by Los Angeles Superior Court Judge Joseph Kalin.

Manoukian’s suit claimed he was owed the $72,000 annual salary as well as additional pay for being on call for Lopez’ professional engagements. He claims to have been dismissed in September 2011, without compensation.

No additional details of the settlement have been revealed.

We do wonder, in terms of numbers, what the final result was. What do you reckon? Opinionate!