The long-anticipated news… Star Wars VII has a director, and it’s J.J. Abrams! The Star Trek director has decided to stick to sci-fi franchises. 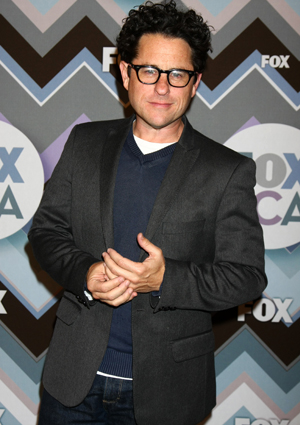 The force is strong with this one!

J.J. Abrams has decided to embark on a journey to a galaxy far, far away and direct Star Wars Episode VII! That’s right. Take it in.

The director has taken the Jedi torch from George Lucas and will recreate the world of Star Wars for the next instalment. It was quite a race. Other directors who were in the running included Guillermo del Toro, Matthew Vaughn, Steven Spielberg and Brad Bird. Rolling with the big boys, there!

Abrams has recently completed Star Trek Into Darkness, so we know he’s incredible at reviving a franchise! Michael Arndt is rumoured to be writing the Star Wars script. His previous work includes Little Miss Sunshine, for which he picked up an Oscar.

While we are still uncertain about the potential of another Star Wars revival, if it is to be done, Abrams is a perfect choice. We’ll have to see what he does with it.