It was exciting at first, and she did a great job, but alas, Megan Fox has quit Twitter. The actress simply did not fall in love with it like the rest of the universe. 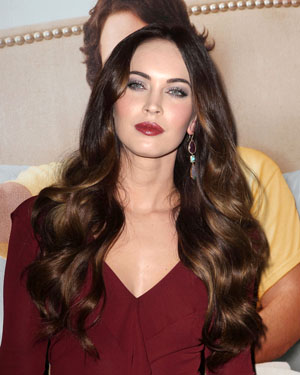 Well, she came, she saw, and she left immediately.

After joining Twitter barely a week ago, Megan Fox has quit the microblogging website. What a weakling…

The actress and new mum joined Twitter on Jan. 3, and put up a total of 13 tweets. Not too bad for a rookie, but the pressures of constant blogging must have gotten to her, and she quitsied.

“Some of you may, or may not have noticed by now that my Twitter account has been shut down,” the actress announced on her Facebook page. “I thought that 2013 might be the year I finally blossomed into a social networking butterfly… but as it turns out I still hate it.”

At least she tried. “A” for effort, right? You can still stalk Fox on Facebook if that’s your game. And you never know… Celebrities abandon and rediscover Twitter all the time.