Well, the excitement has fizzed out, and so has Bit-Bit. Britney Spears will not be returning for the third season of The X Factor, due to lack of popularity. 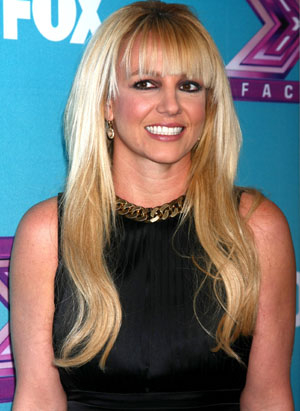 Aw, well… It was fun while it lasted.

According to the newest reports, Britney Spears shall not be gracing The X Factor with her presence next season. She’s just a one-cycle kind of gal.

There has been no official word from Fox or the show executives, but the word on the street is that Bit-Bit is done. Spears apparently did not live up to the built-up hype and, in combination with, the constant public criticism drove the show’s ratings to dangerous lows.

“Maybe some people were waiting for more drastic displays of some nature that never came, so for those expecting that, it didn’t happen. … She’s just an interesting figure who’s lived a unique life, and I thought she brought some of that,” stated Fox entertainment chairman, Kevin Reilly.

But she’ll be OK. The singer is still walking away with $15 million for the one season. Spears is already busy working on her new album with will.i.am, so her schedule will not be empty.

That leaves us with the question: Who will replace her? Let the speculations begin!