Megan Fox has decided to emerge from the Middle Ages and join Twitter like all the other celebrities. She even managed to snatch her own name as a Twitter handle! 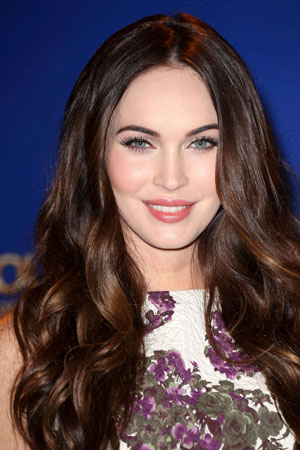 Well, well, well… Look who finally decided to crawl into the arms of social networking.

Megan Fox has created her very first Twitter account. Welcome to the dark side… Funnily enough, the actress’s name was already taken as a handle!

“Against my better judgment, I have finally joined Twitter. Every possible version of my name is already in use so for now my Twitter handle is @MeganFox516. See you there,” the actress stated.

Fear not — that didn’t last. Fox was able to obtain @MeganFox shortly afterward. So what was the actress and new mum’s first tweet?

“I’m incredibly late to the party but I’m here nonetheless, so what now?”

Well said. And in less than 24 hours, Fox already has over 60,000 followers! She has also already tweeted a photo of a real-size R2-D2, with the caption, “Is it cool or embarrassing to own a life size R2D2? It’s cool right?…Right?!”

And that is why she’s awesome. It is arguably cool to own a life-size R2-D2 — fact!

What do you guys think? Will you be following Fox?