Unfortunately Jennifer Lopez’ countersuit against her former driver has been dismissed. Her ex-driver’s lawsuit is going to court, y’all! 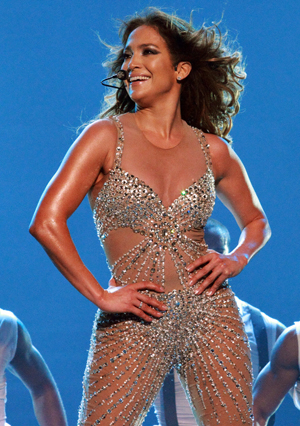 A judge has dismissed a $20 million countersuit Jennifer Lopez filed against her former chauffeur, Hakob Manoukian, who is suing the singer for wrongful termination and breach of contract.

The suit filed by Manoukian alleges that Lopez and her manager, Benny Medina, neglected to pay the driver his agreed-upon salary of $72,000. Furthermore, Manoukian claims he is owed more than $200,000 for other driving engagements. The chauffeur asserts he was unceremoniously dismissed in September 2011, without compensation.

If the countersuit was dismissed, we can only assume there is some credibility to Manoukian’s claims, which would reflect poorly on J.Lo’s image. We wonder how she will climb out of this one.

Manoukian’s case will go to trial in May, so stay tuned. What do you think? Opinions?