Oh time, you escape us… Yet another year has ended, and the celebrity world has been keeping us entertained all this time. Let’s give something back and scrutinize everything, yes?

The year 2012 has been an eventful one from beginning to end. Come on, now; we even had an apocalypse scare… So let us review this year’s magical moments of celebrityhood — beginning with the worst, of course. 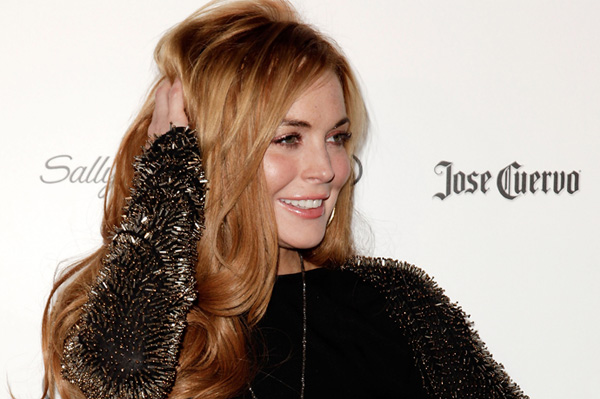 This little puppy certainly plagued the headlines for a while. Kristen Stewart and Robert Pattinson‘s dreamy romance, which had sprouted from their onscreen vampiric canoodling, shattered by the actress’s fall from grace… Tragic, tragic. She climbed out of it, though, and the couple is reportedly back together. All is good again!

This was probably the most heartbreaking split in years! The couple never married but stayed together for 14 years and had two children together. The woman who finally snatched up Johnny Depp… They seemed perfect for each other. Alas, not.

LiLo gets her own category because her life is a rainbow roller coaster ride. Lohan’s year started on the right foot with a lawsuit for an alleged hit and run. Then she was hospitalized for asthma complications. Less than a month later, she was allegedly attacked and wanted justice. Theeen she got into a drunken altercation with her own mother, Dina, and made a nonsensical phone call to her father, Michael Lohan, which he kindly recorded and shared with the world. To top it off, while Lohan still needs to attend court in New York for allegedly hitting a woman at a club, she is also possibly going to back to gaol, after charges of causing a car accident this summer. That was Lindsay Lohan’s year of 2012, probably making her the most talked-about celebrity in the world.

This year was very good for spotting a royal in the nude… Well done, Britain! First, we have the hunky Prince Harry caught being all kinds of naked in Las Vegas. Those grainy photos sure made the circulation route, with the royal palace even banning them from print media. Not that it helped at all… Then, not even a month after Harry’s peep show, Kate Middleton was photographed topless at a villa in France. The villa was highly secluded, so there was a lot of royal anger, considering the photographer must have climbed some trees or suspended himself from the sky Mission Impossible style. Nonetheless, the photos spread like wildfire on the internet, and everyone ended up seeing the duchess’s northern lady bits.

This must be the worst prank ever pulled on the Academy Awards’ red carpet and on Ryan Seacrest — poor guy! Sacha Baron Cohen, despite being warned not to, attended the awards show dressed as his character from The Dictator and carrying an urn he claimed contained the remains of the late North Korean leader Kim Jong-Il. If that wasn’t bad enough, the actor then dumped the “ashes” onto the unsuspecting Seacrest before being dragged off into the distance by bodyguards. A very memorable event of this year. 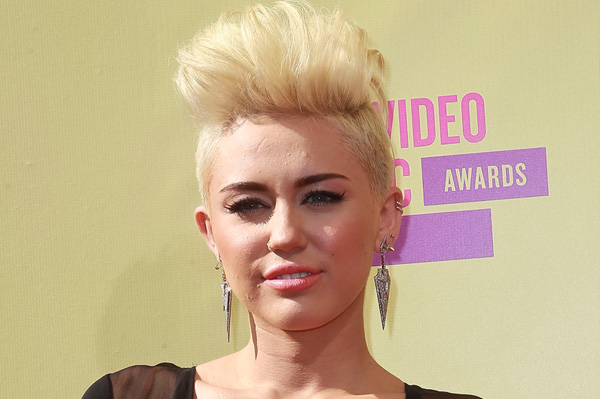 The greatest activist campaign of 2012, for sure! The Kony 2012 campaign, spawned by Invisible Children, aimed to bring a measure of celebrity to Ugandan warlord Joseph Kony, ultimately to raise public support in lobbying for governmental action in his capture. The campaign was backed by a short film made by Jason Russell and received support from numerous celebrities, including George Clooney. Granted, the indicted war criminal did not get captured, but public support was extraordinary anyway.

We all know Taylor Swift is pure, unadulterated magic, but even this was quite a feat! Swift’s 2012 album, Red, sold an impressive 1.2 million copies in its opening week, thereby breaking the record for greatest number of album copies sold in a debut week for the past decade! That’s right, think of all the albums released in the past 10 years… Swift beat them all in debut-week sales. A great achievement for the songstress this year!

It’s almost blasphemous to place these two in the same category, but what can you do… So, the beautiful goddess of singing and her boyfriend, Simon Konecki, announced her pregnancy in June and welcomed their first child in October. The funny part is no one knows the child’s name — that’s how private this singer is. Considering that she’s on top of the world right now, so is the news of her offspring.

The Jersey Shore star, on the other hand, welcomed her baby boy, Lorenzo Dominic LaValle, in August and has been consistently sharing photos of him via Twitter. While initially Snooks‘ pregnancy was taken as a sign of formidable doom, as time passed, the populace of the world grew excited for the birth of this little cheeto. Big news indeed.

Really, no description is needed. The adorable mega-couple Brangelina finally decided to take the plunge. The two have been together since 2005 and have 83 children together… OK, they have six. Grand news, and it shall be an even grander wedding. Biggest engagement news this year, hands down.

Granted, the 20-year-old also got engaged to Liam Hemsworth this year, but her hair made more headlines. Out of the blue, the actress/singer chopped off all her hair and dyed it platinum blonde. Initially everyone hated it, but now this gal’s hair is hotter than the sun. We give her credit for the courage, which is why she made our list. Well done, Miley.