The buzz about Taylor Swift and Harry Styles’ numerous outings in New York City has been hard to ignore. But alas, it is over. The two stars went back to work and have parted ways. 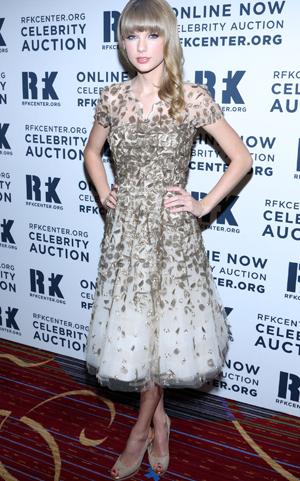 This must be such a shock to their systems…

After spending two consecutive nights together, Taylor Swift and Harry Styles (or the couple du jour), have gone their separate ways for work commitments.

Swift jetted off to Nashville for the Grammy nominations concert, while the One Directioner stayed in New York City and tweeted a photo of himself at the Madison Square Gardens.

The duo was stuck together like a peanut butter and jelly sandwich during their rendezvous in New York City, yet no official confirmation has been made about their relationship. The couple went karaoke-ing, to the zoo and spent the two nights at Swift’s hotel. Oh, how saucy.

We don’t know if this is an intimate friendship or… Well, we don’t know. But the logistics are missing, considering Styles lives in the U.K. But who knows?