Someone took the most popular shows on the Nickelodeon channel and combined them. What is this brilliance? A new show called Sam & Cat. 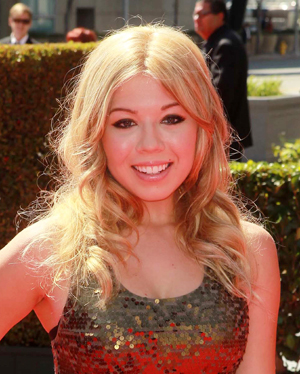 Oh, the kids are going to love this!

The spinoff of the popular Nickelodeon series iCarly and Victorious has officially been picked up!

As iCarly cometh to an end, with a finale that drew in 6.4 million viewers, a new series is born! Dan Schneider, whose previous works include Zoey 101 and All That, bringeth to you Sam & Cat, a comedy show featuring Jennette McCurdy (Sam on iCarly) and Ariana Grande (Cat on Victorious).

It’s the best of both worlds! The new show will pair these two as roommates who start up their own after-school babysitting business. Hilarity ensues…

“Jennette and Ariana are adored by our audience, and it’s great to unite these talented actresses in this hilarious new comedy from Dan Schneider,” stated Russell Hicks of Nickelodeon. “This show promises to deliver on what our audience loves most about these two favourite characters: laugh-out-loud humour and non-stop adventure.”

It’s a clever endeavour, combining the fan bases of both actresses in a single show. Someone at the network was using the old noodle. Although, with the actresses growing up, it’s rather unlikely the show will last long.

What do you think? Will your child be interested in this beauty of a show?

Boy Meets World‘s Rider Strong not in the spinoff
Angus T. Jones to leave Two and a Half Men?
BBC’s Merlin is concluding after five seasons