Oh, music and its nuances! South Korean superstar Psy and his viral hit “Gangnam Style” has officially taken over YouTube, becoming the most-watched video of all time. 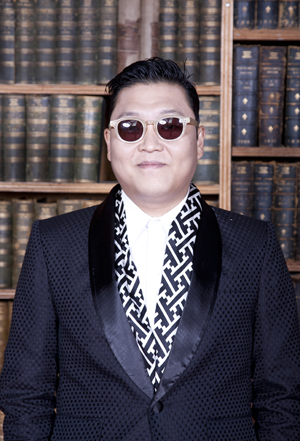 You know what’s really sad? This…

“Gangnam Style” has spawned so many parodies, covers, remakes, retakes, and comments, our brains are ready to explode! As a comparative point, Barack Obama‘s presidential victory speech has garnered only 9,380,000 views, and John Lennon’s incredible masterpiece “Imagine” has collected 27,789,000. This is an interesting take on our mental prioritizing and reflection of our present culture, no?

Psy is quite excited about this, though, as he tweeted, “#GangnamStyle just became the most watched video @YouTube!! #History”

There you have it. What do you think?