The kids have been spoiled this year with animated features. A record of 21 animated film submissions have been made to the Academy Awards, but only five will be selected. Place your bets! 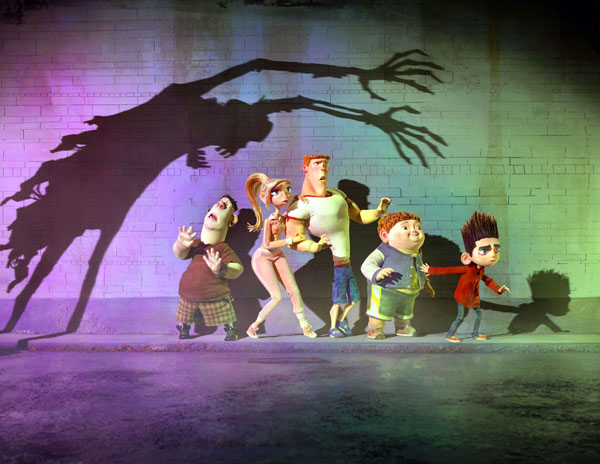 The next Academy Awards shall be quite animated…

A surprising 21 animated features have been submitted for consideration for the next Oscar ceremony, but alas, only five can be accepted.

Although computer-animated films continue to rule the movie theatre screens, several hand-drawn and stop-motion films have also been submitted. The competition is going to be fiiierce.

Just to give you a taste of the possibilities, from the CGI family we have Pixar’s Brave, Disney’s Wreck-It Ralph, Sony’s Hotel Transylvania, DreamWorks Animation’s Rise of the Guardians and Madagascar 3.

From the stop-motion bracket, we present The Pirates! Band of Misfits, Frankenweenie and ParaNorman (pictured above).

The old-fashioned, hand-drawn animation is also putting up several contenders, like From Up on Poppy Hill, The Rabbi’s Cat, Zarafa and Walter & Tandoori’s Christmas (Canadian! Le Noel de Walter et Tandoori in French). These are not quite as mainstream as the CGI films but are still worth recognition.

What do you guys think? Which ones should be accepted?

AHA and PETA are not happy with The Hobbit
Star Trek trailer screened before The Hobbit!
Skyfall is the best Bond box office yet!