This is a very brave decision Sharon Osbourne has made, and we are quite proud of her. The English television star has revealed she had a double mastectomy to prevent breast cancer. 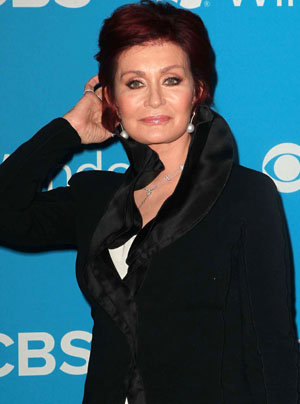 Your health is no joke and can sometimes require taking some drastic measures.

Sharon Osbourne has taken an extra-precautionary step to avoid ever dealing with cancer again. The America’s Got Talent judge underwent a double mastectomy after discovering she carries a gene that predisposes her to cancer.

Since being diagnosed with colon cancer and surviving, Osbourne is taking no chances with her health again.

“I’ve had cancer before, and I didn’t want to live under that cloud,” the television personality told Hello! magazine. “I decided to just take everything off, and had a double mastectomy.

“For me, it wasn’t a big decision. It was a no-brainer,” Osbourne continued. “I didn’t want to live the rest of my life with that shadow hanging over me.”

Earlier this year Sharon’s son, Jack Osbourne, was diagnosed with multiple sclerosis. We commend Osbourne’s decision and her choice to share it with the world for all those who need a bit of empowerment and courage.