Just when you thought Steve Jobs could not have had anymore secrets, this comes out! The Apple co-founder had secretly developed and designed a yacht almost six years ago! 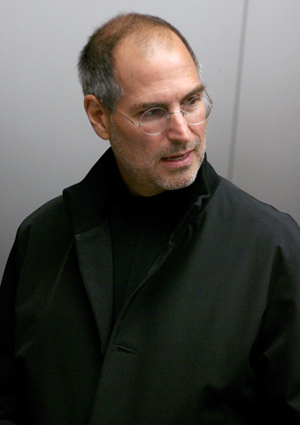 It turns out Apple co-founder Steve Jobs had developed and ordered a top secret, super-cool luxury yacht almost six years ago! This man could do anything, eh?

The boat was built by Feadship in Aalsmeer, Holland, and developed by Jobs and French designer Phillipe Stack. It’s between 70 and 80 metres in length and is substantially lighter than most yachts, since it was constructed of aluminium.

This bad boy is equipped with a built-in Jacuzzi on a ginormous sundeck and an all-glass cabin swagged out with 27-inch iMacs that direct the navigation and controls.

Since Steve Jobs passed away in 2011— before the yacht’s completion — it has been passed on to his family. His wife, Laurene, was reportedly the one who christened the boat.

Well, this is a surprise. Jobs is an innovator even posthumously. Should this boat be mass produced, or just displayed? What do you think?