While the full report is yet to be released, the initial coroner findings have concluded that Tony Scott’s death was in fact a suicide. 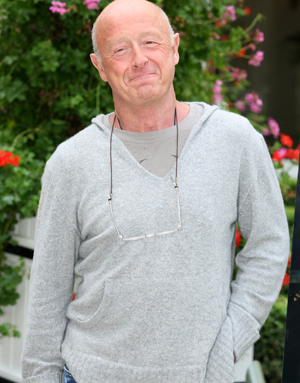 It appears the aura of mystery surrounding the death of director Tony Scott is slowly dispersing.

The filmmaker died after jumping off a bridge (and drowning) in Los Angeles on Aug. 19, and his case has been officially classified as suicide, according to the result of the L.A. County Department of Coroner.

Per the coroner’s discoveries, Mr. Scott had therapeutic levels of the antidepressant Remeron and a sleep aid, Lunesta, in his system.

Well, this is sure to plummet the sales of both, no?

We’re getting closer and closer to a conclusion. Scott was previously rumoured to have been suffering from inoperable brain cancer, but his family shot down those rumours quickly.

The full coroner’s report is promised in the next two weeks.

We’re glad to hear the case is being unravelled and some closure is within reach. What do you think? Opinionate.