No technology for you, Brit. Well, maybe just a little. The X Factor judge and singer is reportedly under somewhat strict surveillance when it comes to connecting to the outer world via the World Wide Web and the phone. But don’t worry, it’s all to protect her. We hope that’s what it’s for, anyway. 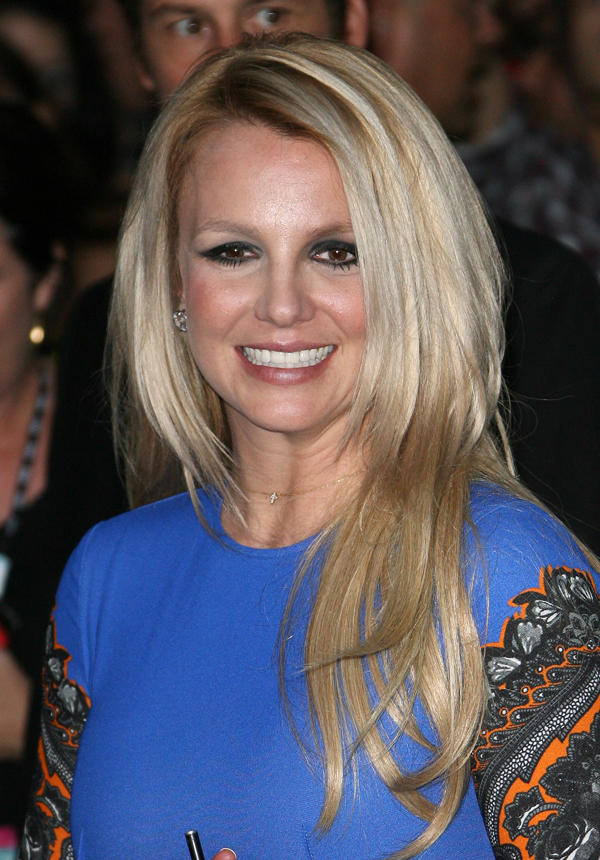 She may be the queen of pop, but even Britney Spears has some restrictions.

The X Factor judge is reportedly under a very watchful eye due to her conservatorship, so much so that she’s not even allowed to use the internet. According to RadarOnline.com, the almost four-year-long legal agreement that puts her dad, Jamie Spears, and her fiance, Jason Trawick, in charge controls everything Brit-Brit sees and everyone she talks to.

“Britney’s cell phone and internet use is restricted and heavily monitored, and this is done for her protection,” said a source to RadarOnline.com. “Britney’s father, Jamie, and her fiance, Jason, want to make sure that her former manager, Sam Lutfi, isn’t able to contact her. Britney and Jason essentially share a cell phone, and it’s routinely checked to see who has been calling.”

We understand why Britney and her closest loved ones don’t want Lutfi to be able to contact her — especially after her whole meltdown in 2007, which occurred while he was managing her career — but shouldn’t the singer at least have her own cell phone? She’s a 30-year-old woman, after all.

But that’s not the only odd thing about her rules: Britney’s father and soon-to-be husband also don’t allow her to go on websites that publish negative things about her, and the source told the entertainment magazine that they do it “with love and [for] her well-being.”

Maybe they should give Britney more credit, especially since she’s shown she is one tough cookie. I mean, have you ever watched her critique contestants on The X Factor? Those people are the ones who should be afraid of her comments!

But even though this all seems strange, there is a light at the end of the tunnel for Britney, who might get her freedom back, according to another source. Just not anytime soon and definitely not until the defamation lawsuit between her former manager and her family is settled.

“It very well could end at the beginning of next year.”