She’s been trying her utmost to stay out of the limelight, but it seems Lindsay’s in trouble again, only this time she’s standing up for herself and facing her predicament head-on, proving that this former Mean Girl really means war. 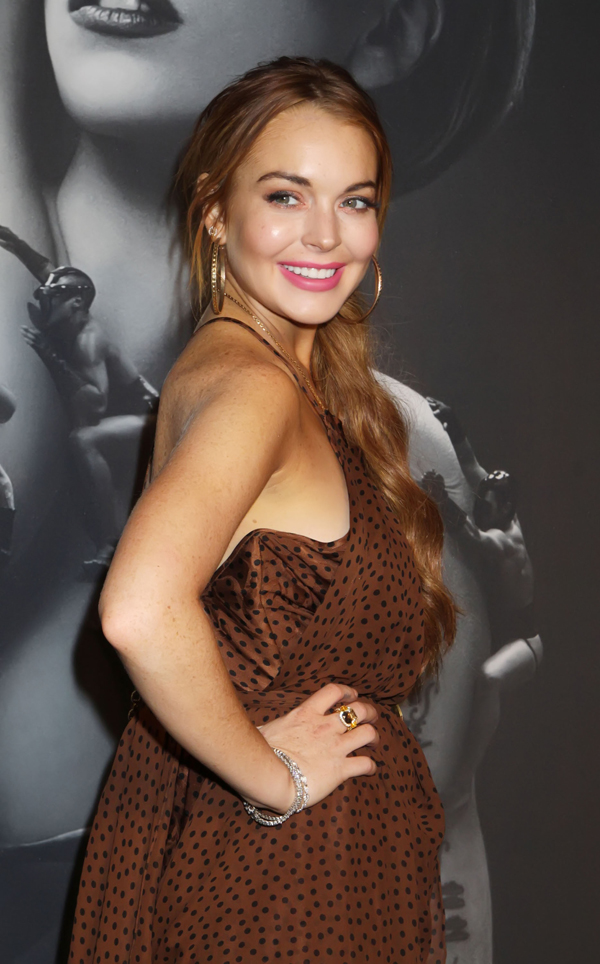 Lindsay Lohan is going to get her sweet revenge — whatever it takes.

The Liz & Dick actress is fuming mad that for once she is actually telling the truth about an alleged physical attack on her that took place this past Sunday in W Hotel in New York, involving herself and Christian LaBella, and she told New York Post‘s Page Six that she isn’t laying this situation to rest.

“He isn’t going to get away with this,” said Lindsay to the entertainment column. “I’m in shock, and it was a really scary situation.”

Sounds like this whole thing genuinely shook things up for poor Lindsay.

If you don’t know what exactly went down, here’s the gist of it: Lindsay went out to party with her crew, and a member of her entourage invited the accused attacker, LaBella, to hang out with them, only to have him allegedly snap photos of the troubled starlet with his cell phone throughout the wild night, causing Lindsay to get upset and snatch the phone from him. The result was Christian allegedly choking Lindsay to get his phone back. But that’s not all. Lindsay also pulled the fire alarm in the hotel after the assault, which is what has caused the whole fury that is going on now.

Sigh… That’s a lot of drama gone down.

But in all fairness, the 26-year-old starlet, who is desperately trying to get her acting career and life back on track, tried to explain to the police everything that happened, but the police claimed she lacked the evidence to back up her story.

This is definitely not the best thing to happen to poor LiLo when everything has been going so right lately. And apparently this whole situation is affecting alleged attacked Christian LaBella’s life too. You see, Christian is a congressional aide for Illinois Republican Congressman John Shimkus, and now his political job might just be tainted by this whole situation.

“He doesn’t deserve this,” said his uncle Peter Jessop to the New York Post. “Hopefully this doesn’t cost him his job.”

Well, we don’t know if Christian will lose his job, but one thing is for sure: Lindsay means business. Be afraid, Christian. Be very afraid.