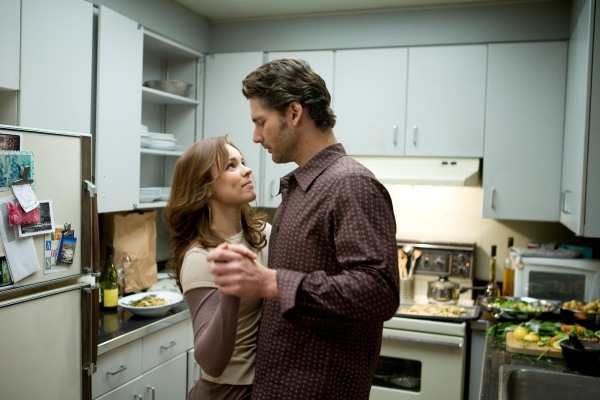 We loved the book by Audrey Niffenegger and were happily waiting to see the movie that featured our beloved Canadian star, Rachel McAdams. However, even with McAdams’ and Eric Bana’s acting abilities, the movie only scratched the surface of the relationship between Clare and Henry and left fans of the book disappointed and with dry eyes.

While Dan Brown’s book became a bestseller, the movie adaptation by Ron Howard left many fans grossly disappointed. Tom Hanks and Audrey Tautou, though both talented actors, left viewers feeling like the movie was actually longer than the book!

While Peter Jackson fans were anticipating his take on Alice Sebold’s book about the inhumane murder of a child, fans of the book were left with a toned-down film that sugar-coated and glossed over many of the intense parts of the novel.

Though the previews made it look promising, the movie adaptation of Philip Pullman’s trilogy left fans shaking their heads. Even with a big star like Nicole Kidman, the plot of the movie glossed over the interesting allegories and religious connotations and left viewers with action scenes horribly sewn together.

The Cat in the Hat

How could they do this to a Dr. Seuss classic? This is the question many viewers of the film adaptation starring Mike Myers asked as they were robbed of the wit and wisdom of the great Dr. Seuss, left instead with an odd slapstick comedy. While the movie was targeted for children, we still expected more from an adaptation of Dr. Seuss!