Many avid readers out there either get excited or extremely upset when they hear their favourite books are being adapted into movies. Some adaptations do the books justice, while others leave us wishing we never saw the film. Here are our picks of the best and worst film adaptations of books. 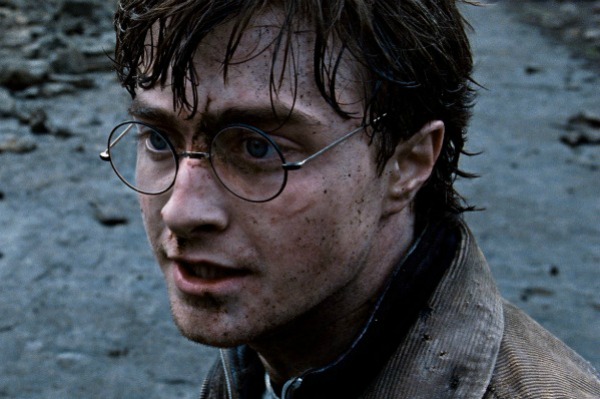 While fans had to tearfully say goodbye to the Harry Potter film series, a majority of J.K. Rowling‘s readers were not left disappointed by the movie adaptations. Daniel Radcliffe, Emma Watson and Rupert Grint grew up before their fans’ eyes and did a remarkable job, along with the rest of the cast and crew, in creating the fantastical world of witchcraft and wizardry that left happy fans yearning for more Harry Potter.

The Lord of the Rings trilogy

While J.R.R. Tolkien’s book was written so long ago, Peter Jackson did not disappoint with his movie adaptations. The talented cast, along with the amazing special and visual effects, brought Tolkien’s Middle Earth to life. Tolkien’s fans rejoiced after the first instalment, and the next two films became as “precious” to them. Fans anticipate Jackson’s adaptation of Tolkien’s prequel, The Hobbit, later this year.

How could one of the most epic love stories not make the “best” list? Nicholas Sparks’ heartwarming book was done justice in the movie adaptation. Canadian stars Rachel McAdams and Ryan Gosling heated the screen and our hearts in their portrayals of Allie and Noah, two characters with a love that lasted a lifetime. Perhaps McAdams’ and Gosling’s off-screen romance helped in this movie’s success. Go ahead, ladies, make your men watch this movie. They secretly want to.

While many complain about Kristen Stewart‘s acting, there’s a reason The Twilight Saga is such a hit (besides Rob Pattinson‘s gaze and the latest scandal between the two stars). Though her writing leaves something to be desired (and requires more editing), Stephenie Meyers’ books-turned-into-movies have turned out to be huge box office contenders.

This big Oscar-winning movie directed by Tate Taylor was an excellent adaptation of the book by Kathryn Stockett, which was written about the 1960s civil rights movement and follows the lives of African-American maids who worked for white families. Fans of The Help laughed and cried with the characters, thanks to the performances of the talented cast.

Next up: The worst movie adaptations of books >>