Look at him go! Batman is setting new personal bests, with The Dark Knight Rises surpassing its predecessor on the top-grossing movie list. 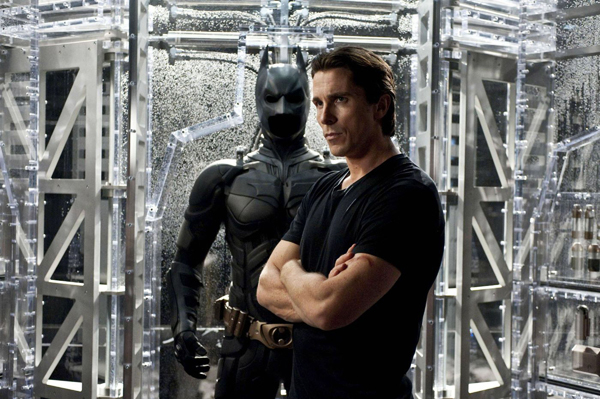 The final instalment of the Batman franchise, The Dark Knight Rises, has surpassed the $1 billion box office mark, becoming one of 13 films to ever do so.

The Warner Bros. and Legendary Pictures’ newest caped crusader movie has grossed $431.2 million domestically (in the U.S.) and $574 million internationally, for a grand total of $1.005 billion as of Sunday. The total puts it a little ahead of The Dark Knight, released in 2008, with a box office total of $1.003 billion. The Dark Knight Rises and The Dark Knight round up the billion-dollar-plus box office films, coming in 12th and 13th, respectively.

The top three highest-grossing film spots are securely occupied by Avatar in first place, Titanic in second and The Avengers in third.

The curious part is that The Dark Knight Rises received most of its profit internationally, a little unusual for a Hollywood film. But this inconsistency can be attributed to the tragic Aurora shooting, which deterred many moviegoers.

We think $1 billion is not half bad and is certainly a great way to conclude the trilogy. But what do we know, anyway?

Christian Bale says goodbye to Batman
The battle of the deja vu superheroes
Pulling their weight: Celebs who sacrifice bodies for roles