Well, this is just so unexpected! Dave Grohl revealed at a concert at the Reading Festival that The Foo Fighters may be due for a long break. What does that even mean? 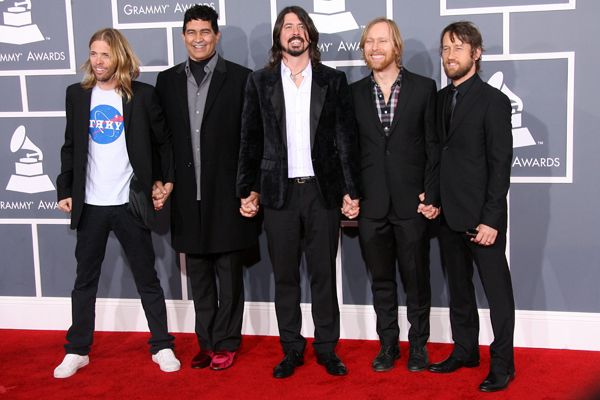 It appears The Foo Fighters will be hanging up their guitars for a little while — kind of, anyway…

Twenty years since Nirvana performed its last show in England, The Foo Fighters performed at the Reading Festival in Leeds (a city in West Yorkshire, northern England), and Dave Grohl may have broken a few hearts when he revealed this may be the band’s last show for quite some time.

“Well, well, well… the f****** Reading Festival,” the Fighters’ lead told the crowd. “You guys realize we’ve got a lot of songs to play. It’s the last show of the tour, and it’s the last show for a long time.”

The screeching ringing in your ears is the sound of millions of fans wailing in despair. We suppose Grohl was feeling a little moody that day, as he dedicated a few songs to his daughters before walking down Memory Lane and throwing a shout-out to former Nirvana members Krist Novoselic and the late Kurt Cobain.

Although it seems like the end right now, fear not! It really isn’t. Despite what Grohl said, the band still has several scheduled appearances for September, like Rock the Vote in North Carolina and the DeLuna Festival in Florida. So keep your chin up!

How will you be coping with this Foo Fighters hiatus? Ice cream? Melodrama TV marathons? Tell us.