Sometimes dreams just don’t come true. For example, despite much hope and countless rumours, Steven Spielberg will not direct an adaptation of the bin Laden mission account, No Easy Day. 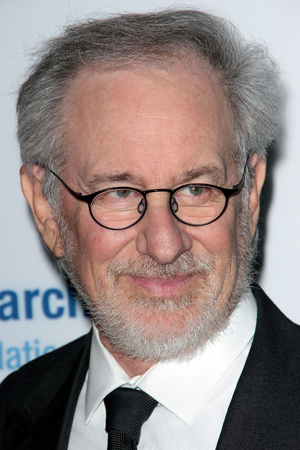 Despite the wild rumours, Steven Spielberg does not intend to plaster Osama bin Laden on the big screen. Not really his thang, you know?

The New York Post reported that Matt Bissonette is in talks with the director to turn his controversial book, No Easy Day (released under the pseudonym Mark Owen), into a film, but that in fact is not the case. Sorry, folks.

Since the killing of bin Laden, there has been a spill of written works dedicated to the incident. No Easy Day: The Firsthand Account of the Mission that Killed Osama bin Laden is a detailed account of the events by a former U.S. Navy SEAL who participated in the mission. A swarm of controversy surrounds the book, including the breaking of the SEAL’s code of silence, not to mention FOXNews’ courteous disclosure of the author’s personal information, like the fact that his name is not Mark Owen but Matt Bissonette. The revelation has since made the author a definite target for members of al-Qaida as a form of revenge. No biggie, right, FOX?

And although the possibility of the book turning into a film is still up in the air, it will not be Spielberg or his DreamWorks production company behind it:

But if you’re still fidgeting to see some Osama action, Hollywood’s got you covered. Kathryn Bigelow’s action-thriller Zero Dark Thirty, starring Jessica Chastain, is coming out on Dec. 19 and is promising to be quite a doozy. So make do with what you will.

As it stands, Spielberg has nothing planned for this year. Move on, people! Opinions?