Whether or not you believe the rumours, it matters not. Katy Perry and John Mayer’s rumoured relationship has apparently run its course. 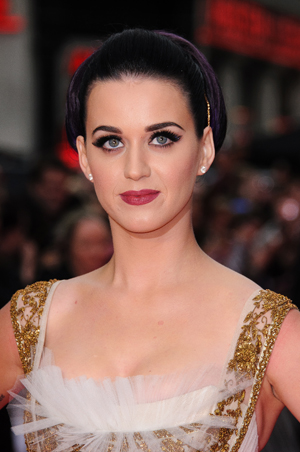 If you’re wondering whether Katy Perry and John Mayer are an item, don’t sweat it. According to several reports, whatever was no longer is.

The 27-year-old pop star and 34-year-old Mayer were considered somewhat of an item this summer, as the duo was spotted at dinners and various other outings. But according to several outlets, the couple has recently split up.

“They’ll end up as friends,” a source told People. “They were honestly having fun. People made it out to be far more than it was.”

While that sounds all exciting and bubbly, according to another source, Perry did not take the breakup lightly, and Mayer may once again have pulled one of his famous d-bag manoeuvres.

“John did a real number on Katy,” another source told RadarOnline.com. “She held off from his advances for the longest time, but he laid on the charm thick and promised her he was a changed man. She eventually gave in, fell head over heels for him and then — yep — once he had made his conquest, he dumped her.”

We hope it’s not as tragic as it sounds and Perry’s charming optimism is not hindered in any way… Opinions?