Nothing beats the original, but a modern update is always welcome. Vince Vaughn is working on the reboot of The Brady Bunch for CBS. Yay or nay? 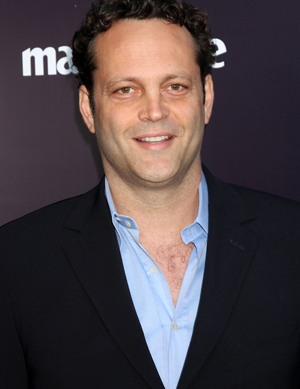 If you’ve been feeling a little nostalgic for the olden days of television or maybe watching those morning reruns from 30 years ago, we have some good news!

The Wedding Crashers’ star Vince Vaughn is working on the reboot of The Brady Bunch for CBS.

The new series will be co-created with Lloyd Shwartz, the son of Sherwood Schwartz, who made the original show. No word yet whether the stars from the original sitcom will appear in the reboot.

The remade Brady Bunch will be based on a similar premise but is a sequel to the original series, with Bobby Brady marrying another woman, thus trapping their respective children from previous marriages in a single household. Minor changes added to the show include the couple having a child of their own and ex-spouses making appearances.

The juicier details of the reboot have not yet been revealed, but we’re already excited. As long as the sitcom feel is kept and the ex-spouses do not act as the unofficial villains, constantly plaguing the family, we think it has potential.

What do you think? Yay or nay?

Sarah Chalke on working with a fellow Canadian
Tears, tears and more tears on Bachelor Pad 3
Sherlock vs. Elementary