The BBC Sport website not only feels confident with its Olympic coverage because the Games are on home soil, but also because its daily visitor numbers are setting new world records. 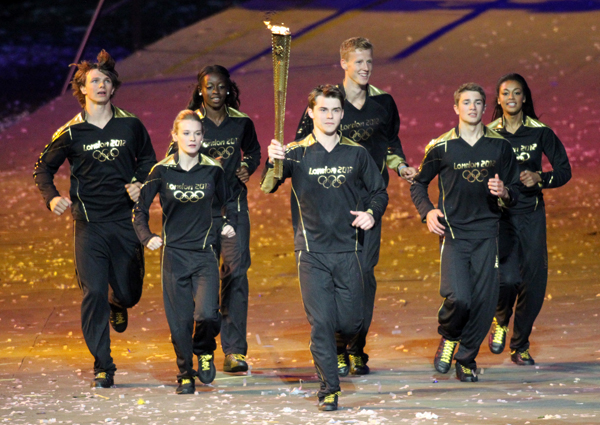 If you think only athletes can set records at the Summer Games, you are wrong.

The BBC Sport website has been shattering one record after another for visitor counts since the opening ceremony.

To put it into perspective, there are dozens of websites dedicated to Olympics coverage and at least one for each participating country. Yet the BBC not only draws in tremendous domestic visitation numbers, but global numbers as well. It’s incredible.

For the Beijing 2008 Summer Games, the BBC gathered a peak audience of 6.8 million, and that was for the closing ceremony, not an average competition day. At this rate, the London closing ceremony could draw beyond 8 millions browsers.

There could be numerous reasons the visiting numbers are so high this year. It could simply be that the number of browsers in the world has grown or that the Games are better advertised. Or the number of global and U.K. visitors could be a direct result of a very successful opening ceremony.

Why do you think the BBC Sport website viewership has increased so dramatically?